The latest on the next iPhone 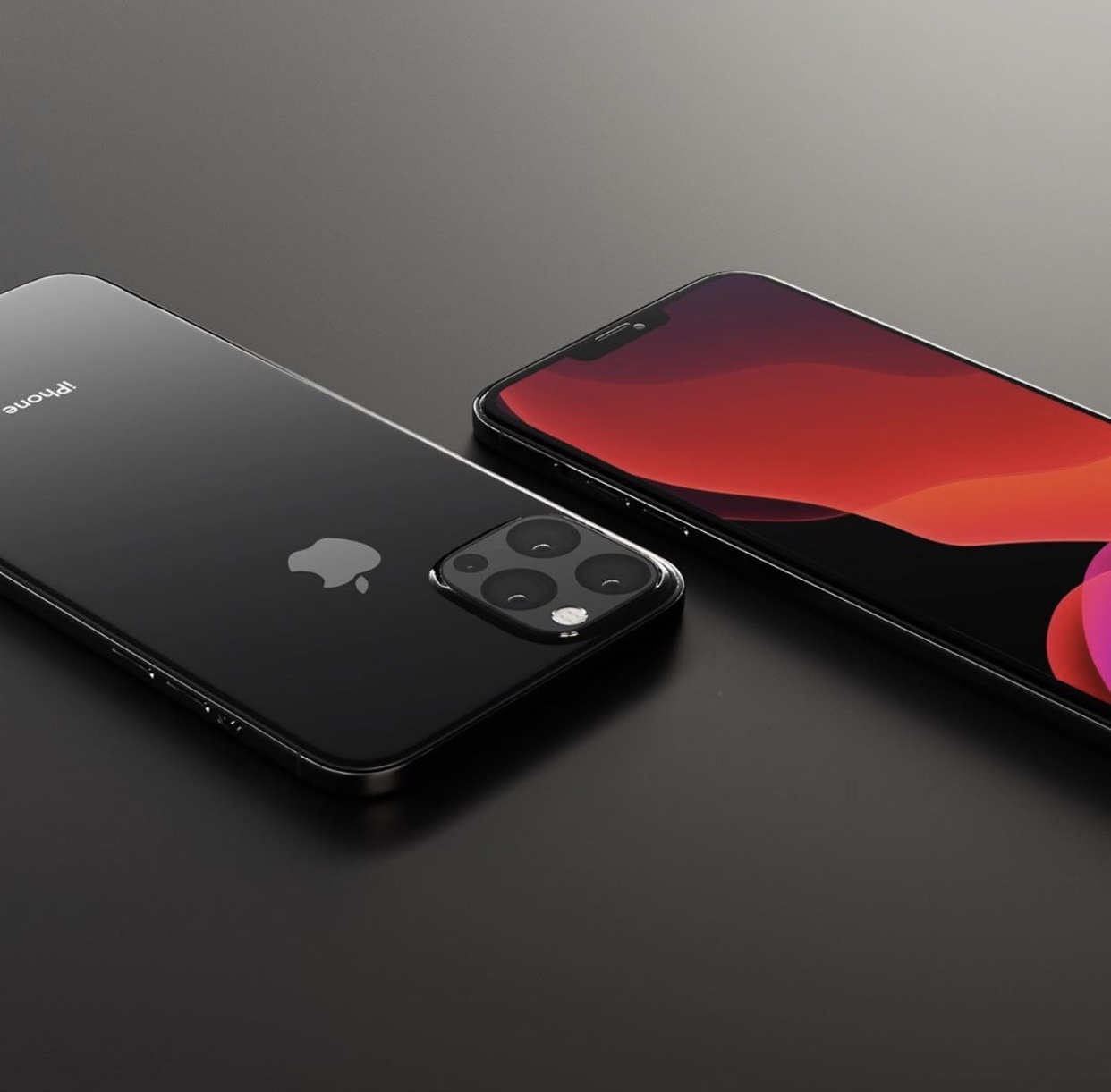 The launch of the next iPhone is approaching fast and the levels of excitement here at Raylo HQ couldn't be higher! Below we've rounded up the latest leaks, rumours and iPhone renders to give you a summarised account of what the Apple experts are predicting. Will it be called iPhone 11 or XI?  We don't know yet, but what we can tell from the rumours is that there could be a big step forward with the camera, wireless charging, a bigger battery and faster wifi. Keep scrolling to find out more and remember to check your position on our priority waiting list and keep referring friends.  September can't come quick enough!

A square design with a triple lens camera on the back of the phone. The new camera will have an ultra-wide-angle lens to produce larger and more detailed photos, allowing for a broader range of zoom, 3D sensing for AR(Augmented Reality) purposes and better performance in low light conditions. The front facing camera is speculated to go from 7 to 12 megapixels and Apple is also working on an auto-correction feature to fit people back into a photo who may have been accidentally cut out.

According to an article in the 9TO5Mac website it is rumoured that the 2019 iPhone will ship with a similar feature to Samsung’s Powershare where it can wirelessly charge another iPhone, an Apple Watch or even AirPods. The idea is that the iPhone battery is large enough to share power with another device in a pinch without any cables involved. Pretty cool.

Or will it just be called iPhone? The latest name that has been added to the mix is the iPhone Pro. This is according to one well known tipster on Twitter, which would bring Apple's iPhones into line with its iPads (and indeed Macbooks) in terms of their naming.

The A13 chip processor will be able to outperform any Android handset and apparently it will offer “a one-year advantage” in graphics performance according to an industry insider. What does this mean in normal speak? Well that everything on the phone will work faster and better. The opening and closing of apps, streaming content, making calls, typing emails, texts, browsing social media, everything will be faster.

Rumours suggest we're going to see faster WiFi (thanks to the adoption of WiFi 6) and so we can expect much faster internet speeds. More streaming and better FaceTime calls.