Will the iPhone 12 be the last ever iPhone? 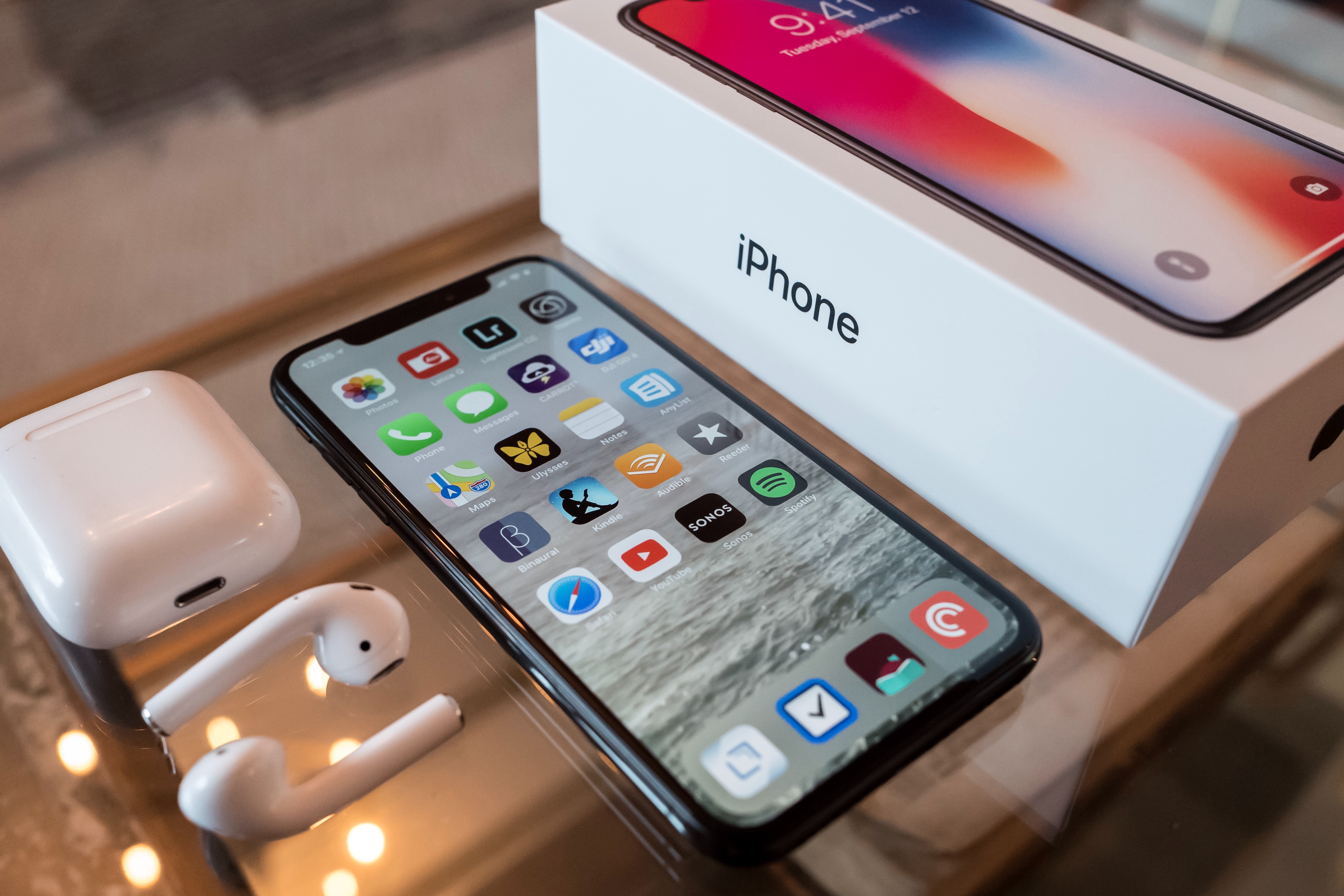 “We’re gonna touch this with our fingers”…

That was Steve Jobs, 13 years ago, reassuring us that this new iPhone thing he was announcing wouldn’t require us to plug in a mouse.

At that same launch in 2007, the audience gasped in disbelief as he zoomed in and out of a photo, using what he called ‘the pinch’. If you’ve ever had that weird, subconscious urge to do the pinch and zoom on a picture, only to realise you were reading an actual, real-life magazine, you’ll appreciate how significantly Apple has rewired our brains in less than 15 years.

Even if you’re not an iPhone user, there’s a good chance the device has had a huge influence on the one you’re carrying today. But cut to Apple’s most recent announcements and other products and services are taking centre stage.

What does that say about the relationship we have with our devices today? And in a world where we may have reached ‘maximum iPhone’, what does the future look like for Apple and its flagship product?

Was the iPhone 6s ’peak’ iPhone?

In 2020, it seems the appetite to upgrade is waning. Released back in 2014, the iPhone 6 and 6 Plus are still Apple’s best-selling iPhones ever, and here’s why.

Since the first iPhone arrived on the scene, there have been plenty of additions and improvements. The 2008 model introduced the App Store and sat nav; the 3Gs added video recording; the 4 delivered FaceTime and a selfie-friendly front camera; the iPhone 4s saw us say hey to Siri; the 5s let us bypass passcodes with Touch ID; and the iPhone 6 gave us Apple Pay.

If you look at your current iPhone, these are pretty much the same fundamental features that make it tick today. While every iteration since has made improvements to performance, it’s around the release of the iPhone 6 that we stopped getting game-changing updates with each phone. While we’d probably notice if our processing chips were returned to 2007 speeds, those kind of incremental technical improvements are harder to market and don’t get the average consumer diving for their wallet.

As well as being innovative, Apple products also pride themselves on being the fairest of them all, and another way to get customers salivating is to make the next phone sleeker than the last. While opinions on overall size chop and change, there’s little argument that thinner is better, and the iPhone 6 represents a landmark in that respect - it’s still the slimmest iPhone ever released. However, thanks to 'Bendgate’, Apple haven’t tried a phone so skimpy since. In fact, they’ve gradually been getting thicker. After shedding millimetres with each model in the early days, another draw to upgrade to the next edition has gone flat.

Speaking of size, the 2014 release also ticked another box, it was the first time customers were given the option of a larger ‘plus’ model.

If the iPhone 6 did the groundwork, the following year’s 6s refined the formula, with a slightly thicker body, so it didn’t fold in your pocket (although apparently that’s in now?), and a 50% bump in megapixels (from eight to 12), which is the same as the current iPhone 11.

It’s possible that this era of iPhones has everything we’d ever need.

But, wait! In terms of design, there was still one big frontier left for Apple to conquer - the edge-to-edge screen. Enter the iPhone X, which was the first model in years that you could pick out of a line-up. A true reinvention. With this tenth anniversary release, Apple created another new normal in terms of what we could expect from our phones. And they added a feature where you could pretend to be a cartoon monkey.

OK, fine, but now what’s left to tempt mobile users into parting with their cash?

Well, the main rumours for the iPhone 12 include an improved, OLED screen, the possible removal of ‘the notch’ enabling a true edge-to-edge display. The fact that the last of these is probably the most essential says something about what we’re looking for in our devices today.

What we’re looking for is fast, easy, unobtrusive access to the services they provide - whether that’s checking social media, making a call or listening to a podcast - it’s not about showing off the phone, but using it to enhance our lives and experiences.

At Raylo, we believe the smartest way to get that access is by subscribing to your phone rather than owning it and Apple seem to be shifting their own focus to services and subscriptions, too. In 2019 they launched Apple Arcade, Apple TV+ and even their own credit card.

We’ll still need something to get all this content into our sensory organs, but in the spirit of fitting seamlessly into our lifestyles, the future will probably be in wearable tech. Travelling back to the iPhone 6 for a second, this was also the last model to be released before the launch of the Apple Watch, and it’s possible the tech giants knew back then where the room for innovation was - in watches, and beyond that, glasses.

The entire world walking around in smart glasses still feels like something out of sci-fi, and if people’s appetite for wearing 3D specs on their sofa is anything to go by, these are unlikely to replace phones in the immediate future. But, in 2019 the Apple Watch outsold the entire Swiss watch industry, with sales up 36% on 2018.

At this point, it’s hard to fathom a world without our phones. Will we ever again get one with an invention as gasp-worthy as touching it with our fingers? Probably not. Will the iPhone 12 be the last iPhone? Also, probably not. Apple will most likely release new models to at least keep pace with their competitors. In a way, they are victims of their own success, consistent perfection has become unremarkable.

We’ll still need our phones for a while yet, but perhaps people will subscribe to them rather than paying the escalating price tag, and with sustainability high on the agenda, keep them for longer, or at least keep them in circulation.

Whatever comes after the iPhone 12, it will probably represent a solid instalment rather than a runaway hit for Apple - but if they’d like a bit of luck on their side, they might want to skip 13.