Are you a victim of hidden roaming charges? 🤷🏼‍♂️ 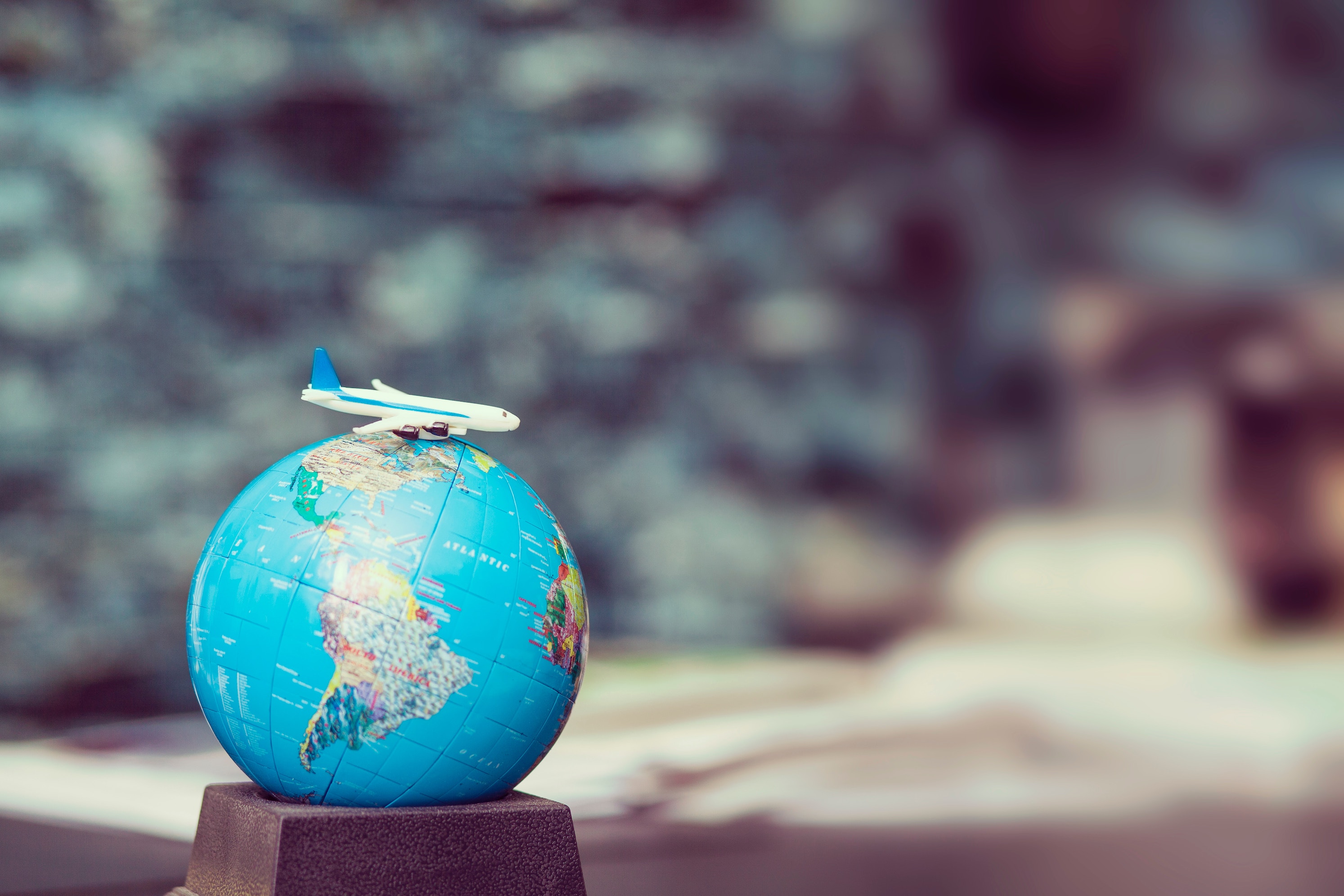 How to avoid hidden roaming charges.

There’s nothing worse than coming back from abroad to find a shock phone bill littered with roaming charges.

Admittedly, things have gotten a bit better for consumers than they used to be. Thankfully, the days of monster bills totaling thousands of pounds hitting the headlines are long gone.

But, roaming charges still remain, and are still a headache for those of us that travel frequently for work and leisure. In no small part, that’s because the networks aren’t exactly transparent when it comes to their policies on roaming, which often results in unexpected costs.

Today, we’re taking a look at how the networks catch you out when it comes to roaming, what you can do to take back control of your phone finances while abroad, and why the most recent iPhone release could be a godsend for regular travelers.

The EU has been making concerted efforts to reduce roaming charges since 2006. And, on June 15th 2017, “roam like at home” rules came into force.

Now, what that should mean is that people pay domestic prices for phone calls, SMS and mobile internet, regardless of travelling in the EU. Sounds great, right? Especially for frequent travellers.

In reality, though, it’s a bit more complicated. And that’s because of the networks’ so-called “fair usage” policies. As USwitch explains:

“Fair usage means networks can cap your roaming data allowance below what you’d get at home. The upshot is that you could still rack up high data charges if you exceed the lower limit.”

Sounds confusing? It gets worse. Each network applies a different fair usage policy, and it’s dependent on your data allowance and the plan you signed up for.

Three’s Go Roam fair use policy caps at 12GB and EE’s fair use cap for all their customers is 15GB.

Want to find out what your network’s fair use policy is? The only way to know is to give them a call. And we all know how much fun that is…

Outside of Europe, voicemail is a killer ☠️

As Money Saving Expert’s Steve Bridgen reported back in October, some providers charge an eye watering £8/MB for data and £3/min when you make or receive a call outside of the EU. That in itself is disgustingly high, but it’s not the only thing you have to look out for when using your mobile internationally.

You probably already know that you can be charged, not just for making, but for answering a call when outside of the EU. (That’s not the case with texts, though, so getting friends and family to message you while abroad is usually the better option).

As Bridgen notes, the only way around this one is to check whether your network charges for the country you’re heading to and, if so, to turn off your voicemail. It’s annoying, it’s inconvenient, but it could save you a small fortune.

If you’re using data outside of the EU, there’s a cap in place that’s supposed to stop you spending a packet. According to Ofcom guidelines:

“…Unless you have opted into a different limit, providers are required to apply a €50 (excluding VAT) cut-off limit on data, regardless of where you travel in the world.

Your provider must send you an alert to your mobile device when you reach 80% and then 100% of the agreed data roaming limit. Operators must stop charging for data at the 100% point, unless you agree to continue to use data.”

Sounds sensible, right? The problem is that if you’ve opted out of your network’s usage caps, this international data roaming limit won’t apply.

Not just that, though, if you sign up for a network’s roaming add-on, then you might also be opted out of that EU €50 cut-off limit. In theory, you could end up getting hit with a shock data bill because you spent extra on a roaming add-on. Once again, if you want to know if you’re opted out-or in of this cut-off-limit, you’ll need to call your network.

Roaming is a pain, but there are ways to lessen the blow. Key is being prepared for roaming before you travel. That means doing your research into the roaming add-ons available to you, working out which countries are-and-aren’t bound by EU regulations and figuring out where the free wi-fi spots are at your destination.

Then, of course, there’s the eSIM option. We’ve talked before about the benefits eSIMs bring to frequent travellers, but it’s worth repeating here. Using a device like the iPhone 11 with Raylo allows you to add a roaming eSIM with pay-as-you-go credit AND retain access to your everyday phone number while abroad.

Our partner Truphone has started selling eSIM international data plans that work across 80 countries including in Europe, the Americas and Australasia.It’s an absolute lifesaver, well worth looking into.

The headache of roaming isn’t going away any time soon. But, arm yourself with the right information and you can avoid the worst of it.