“Bill Shock”: How Networks Use Fear to Make You Pay More 👻 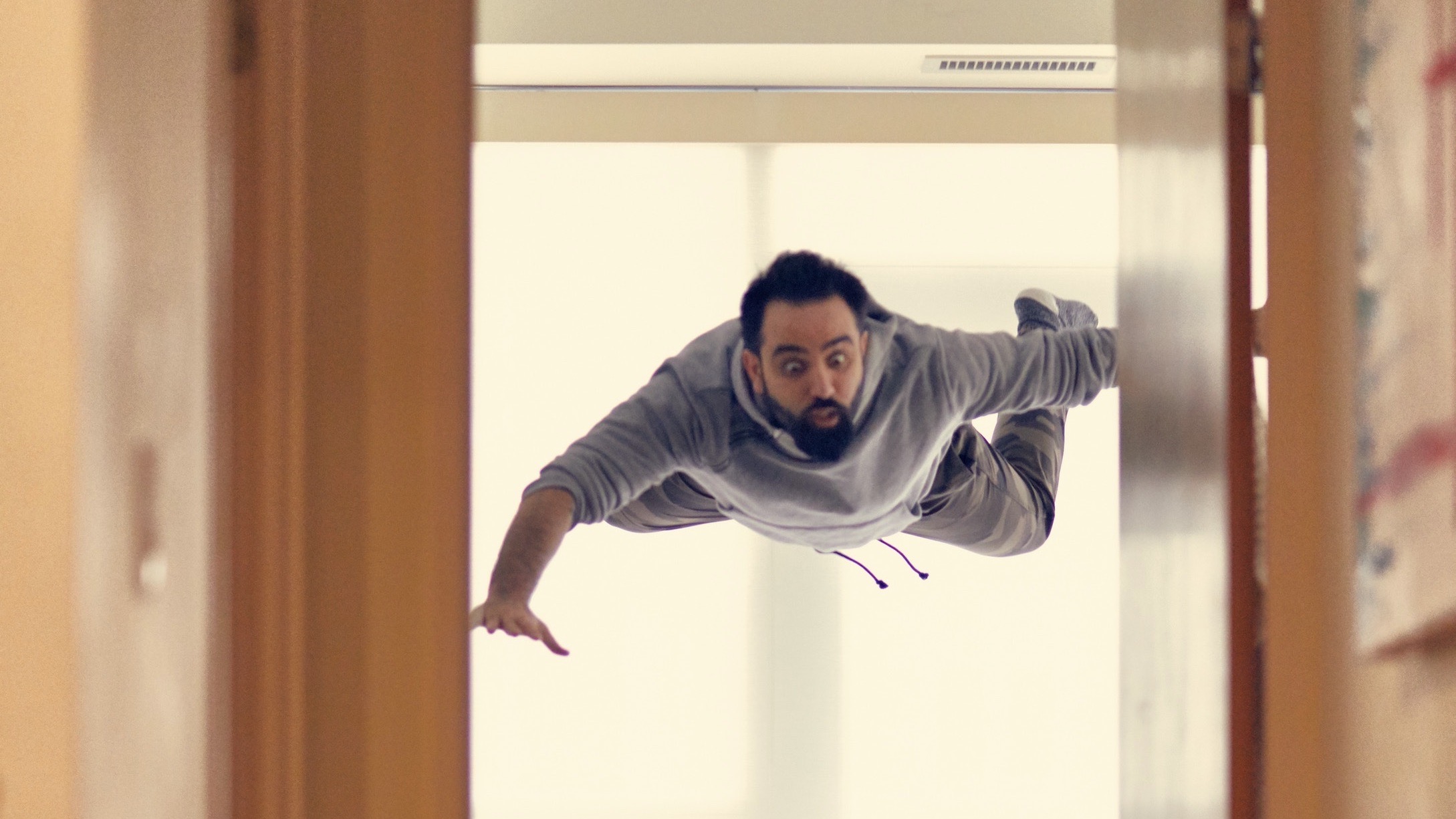 Whether you’re shopping for the latest iPhones or a SIM-only contract, you want to get the best deal.

But, even when we feel like we’re getting a great rate from the mobile networks, most of us would-be bargain hunters are actually getting mugged.

It turns out that nine out of ten of us are paying too much for the wrong mobile contract.

How does this happen?

It all comes down to the fear of “bill shock,” and how the networks use that fear to make you pay over the odds for your contract.

In this post, we’re getting to grips with the “bill shock” problem, and what you can do to avoid overspending on your phone bill.

If you’ve ever been hit with an eye-wateringly high phone bill that you weren’t expecting, you’ve suffered from “bill shock.”

Opening your statement to read an unexpectedly large figure due to going over your agreed limits is awful and it can have a negative impact on your monthly finances. You only need to read “bill shock” horror stories in the press – like the £17,727 phone bill from four day trip in Dubai – to see the terrible toll that being on the wrong contract can take.

The anxiety of “bill shock” and the fear of paying through the nose for overusing data are well ingrained in consumers. And, it means that we tend to shop pretty conservatively when it comes to phone contracts.

Too conservatively, it turns out.

We’re so concerned about unexpected “bill shock” that we overspend an average of £160 per person, per year on our phone bills. Indeed, a study from consumer data firm Ctrlio concluded that we’re collectively wasting £6 billion a year thanks to poor-fitting contracts.

The networks, of course, are reluctant to do anything about this problem. When you think about it, it’s not in their interest to make things more transparent for the consumer. Overspend means they’re pocketing money from services that aren’t even being used.

While networks are willing to send you notifications when you go over your usage allowance, the same isn’t true when you remain consistently under it:

Even worse, networks often actively encourage overspend when customers are looking for contracts. As a Citizens Advice study found, mobile network sales staff recommend tariffs that are – on average – 130% more expensive than is necessary for customers.

It’s a problem that experts are acutely aware of. Which?, for example, has campaigned for greater transparency on the issue for some time. Says Which? Executive Director Richard Lloyd:

“'It's shocking that consumers are overpaying by billions of pounds for mobile phone contracts that just don't suit their needs.

'Mobile phone companies must do more to help people get the best deal, making switching hassle free and ensuring that pricing is transparent.”

Shop Smart 🤓 and Beat the Fear 👻

Mobile phone companies should be doing more to help consumers get the best deal. But they aren’t. This, of course, raises a question: how do you beat the system and not end up paying over the odds for data you don’t need?

First things first, you need to work out how much data you’re actually using per month. This means doing a bit of maths, but the effort is well worth it. Firstly examine your bills from the past six months to work out what your actual monthly usage is compared to what you’re paying for. Then, based on that outcome, shop around for deals with your provider and other providers. You’re aiming to work out the lowest amount you could spend for a SIM-only contract that gives you the data and minutes you need. Once you’re armed with that information, you’re in a much stronger position to…

Here’s the thing. While they’re more than happy to sit idly by and not give you the best deals, the networks don’t want to lose you as a customer. And, they’ve got quite a bit of overhead when it comes to making you a better offer. Once you know how much data you’re actually using, and how much money you’d be saving on a better SIM-only package, call up your provider and call BS. Threaten to move to another network and chances are that they’ll miraculously present a better offer.

For years, the fear of “bill shock” has driven consumers to overspend on data and minutes they don’t actually use. It doesn’t need to be this way, though, and the sooner consumers realise this, the better. Remember, you’re in control: not the networks.

You know what’s great about not overspending on your SIM-only contract? It means you’re free to get the handset you actually want. If you’re thinking about upgrading to an iPhone 11 or iPhone 11 Pro, then think Raylo. With our unique subscription service, you’ll pay as little as £25.99 a month for the latest handset. Combine that with a SIM-only contract that tallies with your actual usage and you’re saving a packet.