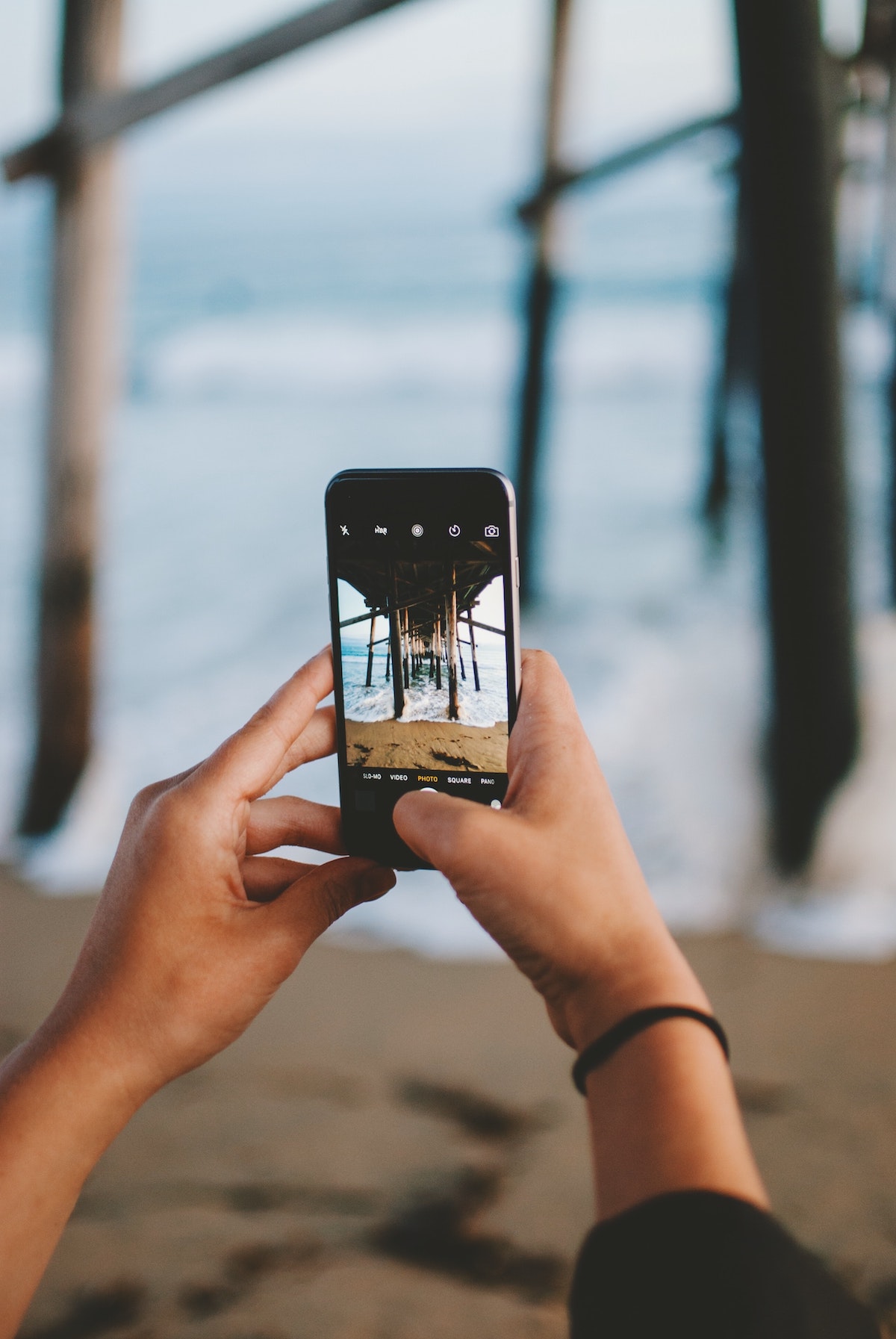 How often do you get a new phone? Every year? Every two? We don’t blame you – we love great technology too. But what becomes of your old phone when you move on?

Gadgets are an essential part of everyday life, but they’re a bit of a nightmare for the planet. Some old phones are thrown away, millions more are in homes gathering dust and a small fraction are recycled…

None of these are our idea of sustainability.

The average smartphone has a useful lifespan of six years. So even if you’ve upgraded, it’s a safe bet there’s life in your old phone yet.

A huge and growing problem

The impact of smartphones on the environment is a huge concern, and one that’s growing. They generate five million tonnes of e-waste annually, but that’s only part of the problem. Simply switching to recycling won’t cut it when it comes to making smartphones sustainable.

211 million smartphones are sold in the EU every year, and all 211 million leave their mark on the planet. Their manufacturing generates 12 million tonnes of CO2 emissions and drains 35,000 tonnes of natural resources, some of which are extremely scarce. Scientists predict that six natural elements used in smartphones will run out within the next 100 years. There are now far more phones on the planet than people, and it’s clear we need an overhaul when it comes to how we treat our tech.

That’s why we’re extending the life of smartphones.

No more premature recycling, no more e-waste and no more junk drawers.

We want to shake up smartphone sustainability for good.

As a Raylo customer you can choose to lease a new or a certified Raylo refurbished phone. When you’re done, you send it back to us – that’s the deal. It’s way better value for you and it’s actually a plus for the planet. When your phone arrives with us, rest assured, we don’t just throw it into our own massive junk drawer – we make sure it goes back into circulation.

Raylo phones get refurbished and re-homed with a second and sometimes third owner. This means we’re at least doubling the lifespan of phones, which on average, are abandoned after two and a half years, way before their time.

When a phone does finally reach retirement, we make sure it’s sustainably recycled.

What would doubling the life of every smartphone actually mean in cold, hard figures?

Eradicating the unnecessary manufacture would save 17.7 million tonnes of the world’s precious natural resources and also reduce CO2 emissions by 4.3 million tonnes every single year. The latter is equivalent of taking two million cars off the road – so the impact could be huge. And at Raylo, we recycle phones when they do reach the end of their life, so smartphone e-waste can be a thing of the past.

If every smartphone lives its best life, we’ll be looking at a much more sustainable future.