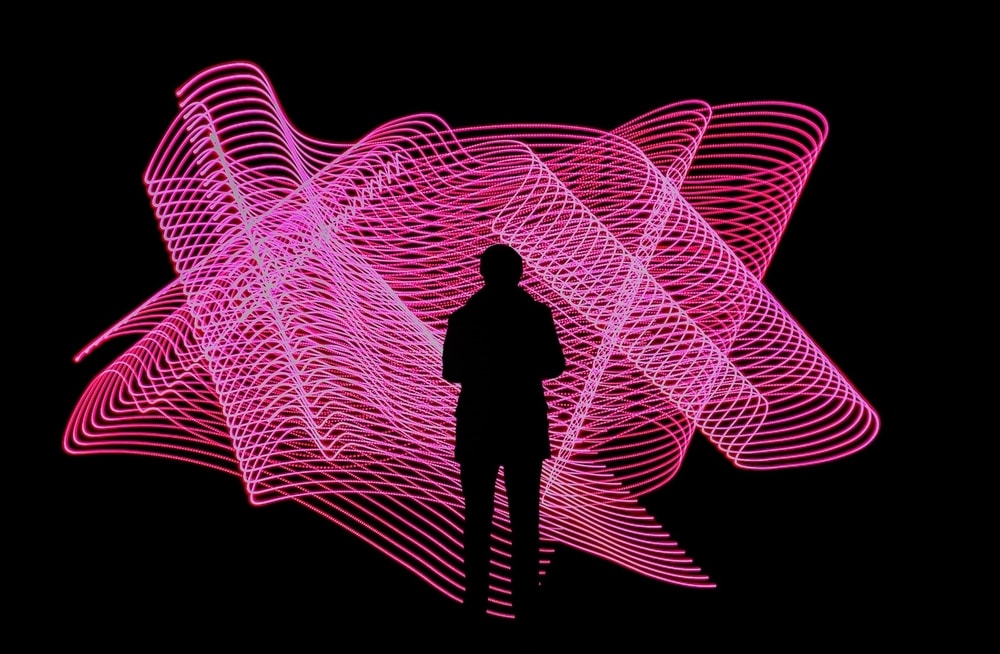 What is an MVNO?

Around 10 percent of mobile users are signed up to an MVNO – or mobile virtual network operator. They’re increasingly popular and can be a cheaper and more flexible alternative to the big networks. So what exactly are these magical, money-saving MVNOs and where can you find them? (Spoiler: Everywhere).

There are actually only four UK mobile networks – O2, EE, Vodafone and Three – the rest are MVNOs. This includes big names like giffgaff and Tesco Mobile, as well as up and comers like Plusnet Mobile and SMARTY. The MVNOs rent their network space from the big four, then package up the same coverage into alternative offerings. So if you’re on, say, iD Mobile – who rent from Three – you’re getting the same network coverage as a Three customer. But that may be where the similarities end…

The most eye-catching benefit of MVNOs is that they can come in much cheaper than a contract with one of the big boys. But like anything, there are pros and cons to look out for if you’re considering making the switch.

Cheaper – As MVNOs don’t carry the costs that come with establishing and maintaining a network, they can pass those savings on to you.

Good for SIM-only – If you already have your phone (or a Raylo subscription), you won’t be looking for a handset package. All you need is the SIM, and the virtual networks have some great SIM-only deals.

Not as good for travelling – Though virtual networks do offer deals with international roaming included, the big four are largely better if you travel far and wide or rely on
Wi-Fi on the tube.

Fewer extras – The virtual networks are all about offering a low-cost, no-frills service, so you won’t necessarily get the discount and priority schemes that O2 and others offer their customers.

While there might only be a handful of actual networks, there are more than 1000 MVNOs operating worldwide and there’s a healthy choice in the UK. They say everybody has a talent, so to help you narrow down the field, here’s a round-up of who’s smashing it in each department.

If you don’t need a huge amount of data and are looking for the lowest monthly outlay, Lebara and iD are hard to beat on price. Plus, iD will let you roll over any unused data to the following month.

BT, Asda and Plusnet use EE to provide their service. EE offers the UK’s widest and fastest 4G coverage, so they’re a good bet when it comes to getting a good signal. Note: It’s always worth checking the coverage in your area before hitting that buy button.

Lebara’s USP is that its plans include calls to 41 countries - ideal if you have relatives living around the world. Plans with unlimited international minutes start at about £15 a month.

If you spend your commute streaming music, scrolling through Insta and clearing your backlog of funny cat videos, SMARTY currently offer the best price on unlimited data. Founded in 2017, SMARTY pride themselves on simplicity with a slimmed down list of deals to choose from and (if you haven’t gone unlimited) they also refund you for unused data.

With a focus on social media usage, VOXI are another relative newcomer. The virtual networks aren’t leading the way when it comes to 5G, but VOXI do offer 5G access courtesy of parent company Vodafone, providing you have a compatible handset.

Tesco Mobile give you Clubcard points for every pound you spend – a good way to boost your balance if you’re a Tesco shopper.

iD and Plusnet offer roaming in 50+ countries, which means you can use your included data, texts and minutes abroad with no extra charges. These two are leaders among the MVNOs, but the included countries are mostly in Europe and can’t match the likes of O2 for worldwide roaming.

Virgin Media partnered with TFL to bring Wi-Fi to 97 percent of the London Underground and they’re the only provider outside of EE, Vodafone, O2 and Three that give you Wi-Fi on the tube without paying extra.

Winner of the uSwitch award for Best Network in 2019, giffgaff is one of the more established MVNOs in the UK. They offer a competitive range of deals, and solid network coverage courtesy of O2. Customer service is supported by its community of users, who receive giffgaff points in return for answering queries.

In both 2018 and 2019, Ofcom found that giffgaff and Tesco Mobile were the networks customers were most likely to recommend to a friend. Ultimately, the best provider for you will come down to your specific needs – travelling the world or phoning the fam; coverage or cat videos. But with their paired back infrastructure enabling them to offer lower prices, while still topping the charts in customer satisfaction, it looks like the virtual networks are here to stay.