The Rise of the Subscription Economy 🚀 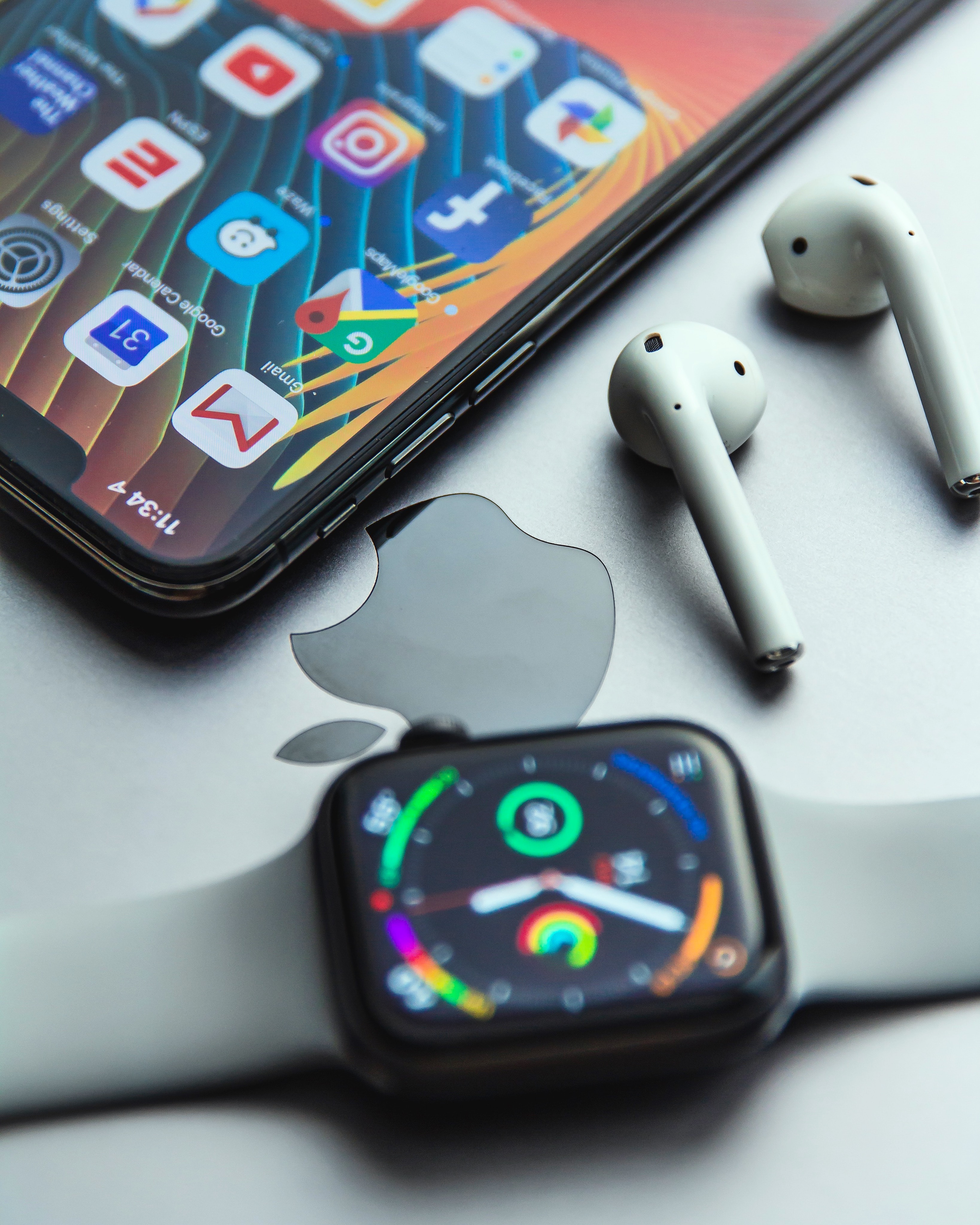 The rise of the subscription economy.

You can subscribe to just about anything these days. If you’ve got a podcast on the go, you’ll be used to the copious ads for subscription razors, pants and Japanese snack boxes.

We’re living in a subscription economy and apart from the things you might not want to borrow – razors… snacks… pants, hopefully – a lot of us are cooling on the idea of owning things altogether. Netflix has killed the DVD market, pay-to-ride bikes are popping up everywhere and subscriptions now account for 62% of the music industry’s revenue.

Here at Raylo we’re all about shaking things up and being the only mobile subscription service in the UK means that by definition we’ve got something to say that is different to the network dinosaurs.

The Harris Poll (for Zuora) surveyed adults across 12 countries this year, and found that 71% use a subscription service and 57% ‘wish they had less stuff’. But what’s causing us to trend away from something that was once a marker of success - and why is your phone the next thing you’ll want to subscribe to?

Renting a home. The proportion of households renting in the UK has doubled since the mid-90s, to one in five. The idea of buying a house and filling it with things to show how fancy and grown-up you are is not the early-adulthood milestone it once was. Living spaces are getting smaller and people are moving around more, so renters need to think smart and be selective. (Basically, the less junk to squish into a Zipvan on moving day, the better).

Advances in technology have enabled slick, straightforward services that fit seamlessly into modern lifestyles. Rather than journeying to the shops to buy a single DVD (or even waiting for it to be delivered), we now expect a range of entertainment at the touch of a button, with personalisation and customer support, to boot. Subscriptions take the onus off the user and put it back on to the provider, giving savvy consumers more power and flexibility. Instead of having to cram another task into an already stacked day, subscriptions tend to bring things to you – which is always nice.

Premium kit comes at a cost 💸

Nice things cost money. In previous decades consumers bought goods on credit, then sweated profusely as the interest stacked up. As we enter the 2020s, software outfits like Adobe offer subscriptions as a smarter way to get the latest tools without the upfront costs. You won’t ever own the product, but…

By the time you’ve paid off your purchase it has usually tumbled in value and is due for an upgrade. The old saying about cars losing money as soon as you drive them off the forecourt doesn’t just apply to that new Audi. Trade in your iPhone XS today, and you’ll get around a third of what you paid for it a year ago. As an alternative, Raylo’s SIM-free phone subscriptions offer the latest iPhones at a lower cost than buying outright, and after 24 months, subscribers can simply swap it for a newer model, putting paid to dodgy trade-ins or that museum of old-time technology in the kitchen drawer. Bringing us on to…

Almost 50 million tonnes of electronic waste was dumped in 2018 and people are starting to get conscious about their own impact on the planet. According to the World Economic Forum, climate change and the destruction of nature is the number one global concern for millennials, and the more you buy the more you have to get rid of. Swapping plastic for digital, renting a car only when you need it, or ensuring products are reused or upcycled are all pluses for the planet.

It’s this smart, sustainable simplicity that’s at the heart of what we’re doing at Raylo. Our mission is to pioneer a subscription service that shakes up the mobile market – offering the latest iPhones at better value than the networks, being environmentally responsible through reuse and recycling and providing great, straightforward service.

But, are we beyond ownership? In a fast-moving world where we can pretty much carry the entirety of human knowledge in our pockets, perhaps being tethered to so much stuff feels a little unnatural. In the survey for Zuora, 74% of adults said they anticipated having more subscriptions and owning less physical goods in the future… we wouldn’t mind if you started with your phone.