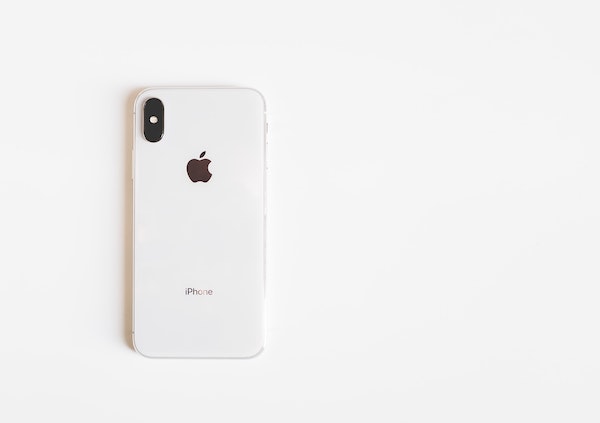 We all want to save money on our mobiles and looking at second hand phones might be one of the smartest ways to get a smartphone that’s in great condition for a low price. There’s more to second hand phones than meets the eye, though. Read on to get clued up.

What are second hand phones and are they safe?

Second hand phones are those that have been used. Usually they are resold by an individual or a reseller for a lower cost than what they were originally bought for. As with any second hand product, though, there are things you should look out for.

Choosing a reputable seller that offers some sort of warranty is the easiest way to make buying a second hand phone safe - but checking the condition of the second hand phone and exploring prices of the handset elsewhere can also help prevent you from being tricked into a poor quality purchase. Read our guide for a safe purchase for everything you need to know about buying second hand phones safely.

What’s the difference between second hand phones and refurbished?

This is an important one. Shopping for second hand mobile phones is a great cost saver, but not if it’s going to cost you the joy of having a handset that’s in great condition. So before you go any further, you should know the difference between second hand phones and refurbished.

In a nutshell, refurbished phones are different to second hand phones as they have undergone restoration by professionals to make sure their features are working efficiently. That includes the camera, speakers, charging port and buttons. This is something you don’t get with second hand phones which are simply sold on in the same condition.

Where can I buy second hand phones?

You can choose from individuals and reputable sellers, or you can choose Raylo Refurbished. We started our refurbishing service to make sure that second hand phones get another lease of life (or 2 to 3 more).

Why is extending the lifespan of smartphones important, though? Well, the average lifespan of a smartphone is 6 years which is far longer than the average mobile phone contract of 2 years and this has led to a pile up of perfectly usable devices in junk drawers around the world. In the UK alone, there’s an average of 2 to 5 unused electronic devices in 45% of UK households as people simply don’t know what to do with them.

At Raylo, we lease all of our smartphones rather than selling them outright which means we can collect them back from our customers at the end of their contracts and refurbish them to make sure they land in another pair of hands instead of a junk drawer. The refurbishing process involves a 70 point quality check to ensure all of the phones’ features are in great working order - and once this is done, each Raylo Refurbished phone comes with brand new accessories and a 24 month warranty just in case.

Raylo phones for the planet

Prices for Raylo Refurbished smartphones start at £14.99 per month for the refurbished iPhone XR. Like with our brand new smartphones, we can keep prices low as we’re not charging our customers to own the handset at the end of their 12 or 24 month contracts. And as mentioned, we’ll refurbish each and every smartphone we collect, if we can, or recycle its parts sustainably and safely in line with circular economy principles.

The same can’t be said for regular second hand phones - and that’s what makes Raylo stand out from the crowd. If the lifetime of all smartphones was doubled, it would be the equivalent of taking 2 million cars off the road every year, so Raylo Refurbished is one small step towards helping the planet in this way.

Not only that, but studies show that the 6 natural elements used to make smartphones will run out in the next 100 years, so isn’t it about time we started thinking about how to reuse them? We think so. Explore Raylo Refurbished for a smartphone that’s part of a more sustainable future.